The federal council that regulates immigration consultants has temporarily suspended the licences of former Edmonton MLA Carl Benito and one of his sons, as it awaits the outcome of a Canada Border Services investigation of an alleged large-scale immigration fraud. 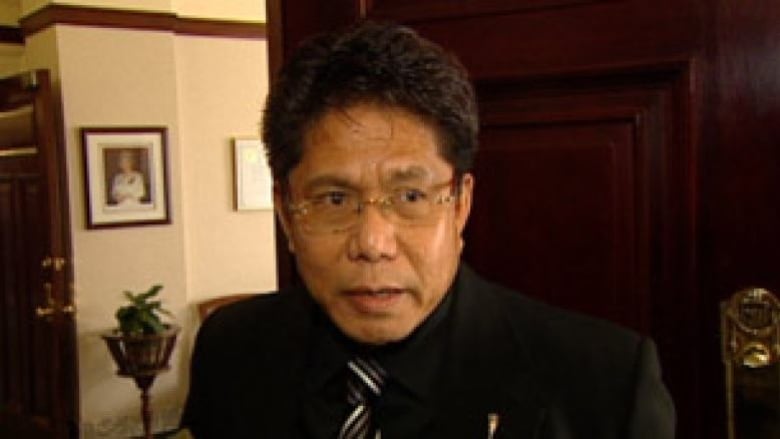