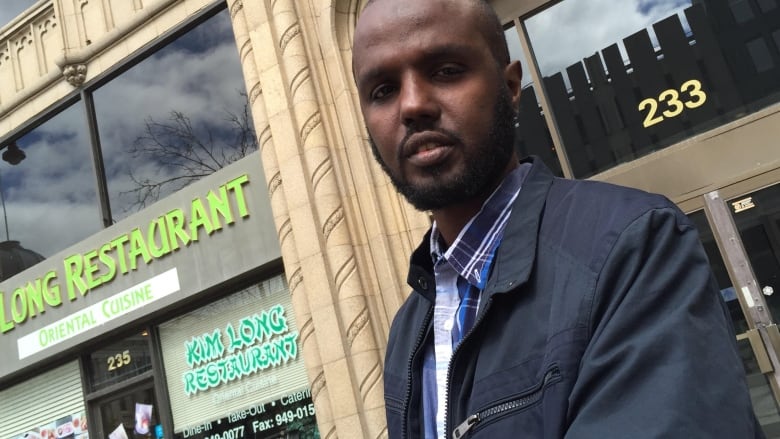 A Somali asylum seeker charged with assaulting a Canadian border guard last April has been deported — but it wasn’t those charges that had him removed.

Ahmed Aden Ali was deemed inadmissible to Canada because he had been earlier convicted of grand theft auto in the U.S. It’s considered “serious criminality” under the Immigration and Refugee Protection Act, which classifies any crime with a maximum of at least 10 years in prison as serious. Motor vehicle theft is punishable by up to 10 years in prison in Canada.