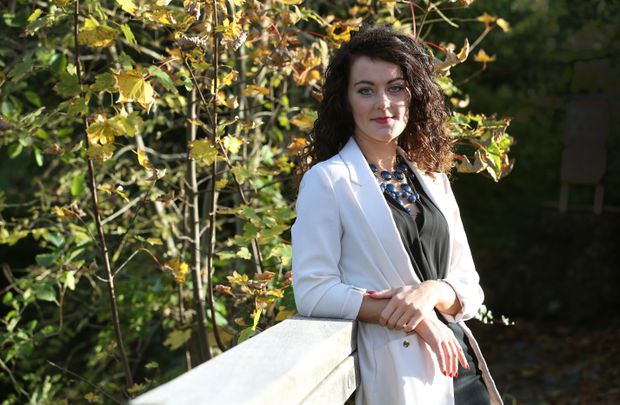 Petra Molnar in the gardens of Darwin College, Cambridge, U.K., which is part of the University of Cambridge.

Ms. Molnar is sounding an urgent alarm. Though technology is often viewed as impartial, it’s anything but, the lawyer argues. Discrimination, bias and violations of due process and privacy are just the tip of the iceberg with unchecked AI assisting or replacing the judgment of human decision-makers in the immigration sphere.

“These systems will have life-and-death ramifications for ordinary people, many of whom are fleeing for their lives,” read the 88-page report, a joint project between the International Human Rights Program at the University of Toronto’s Faculty of Law and the Citizen Lab at the Munk School of Global Affairs and Public Policy.

As an immigrant who stared down her own difficult circumstances, Ms. Molnar finds herself feeling personally invested in helping people rebuild their lives in Canada. Her parents immigrated to Winnipeg from the Czech Republic in 2000. Family turmoil, including domestic violence, nearly derailed her education.