Philippines-based church has ‘means and motivation’ to kill refugee if returned: IRB 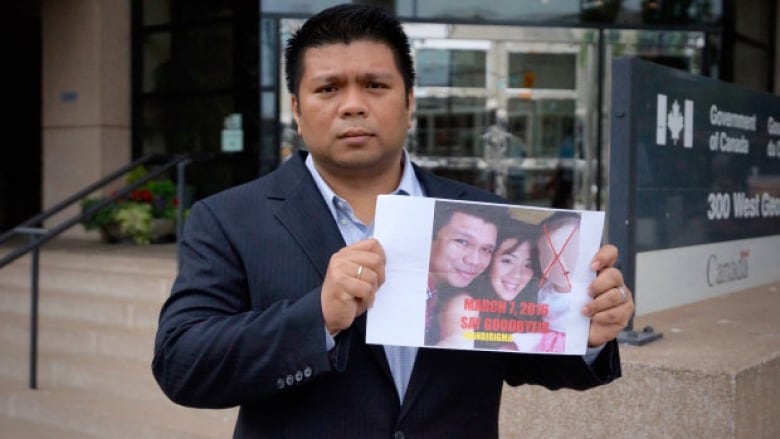 Lowell Menorca holds a photo he says was left on his car in the Philippines showing his family with a red ‘X’ through the face of his then-two-year-old daughter and the warning, ‘Say Goodbye.’ He fled the country and sought refugee status in Canada. (Gavin Fisher/CBC)

The Immigration and Refugee Board has found a Philippines-based church with chapters across Canada “is motivated by a vendetta” against a dissident who sought refugee status in B.C., and has “both the means and the motivation to seriously harm or kill” him, should he return to the Philippines.

In accepting Lowell Menorca’s claim for refugee status, an IRB panel has ruled he’s “a person in need of protection from a risk of cruel and unusual treatment or punishment and a risk to his life.”

CBC News has a lightly redacted copy of the panel’s decision from Menorca and has confirmed its authenticity with the IRB.

The ruling ends 20 months of uncertainty for the church dissident, who fled to Canada in April 2016. 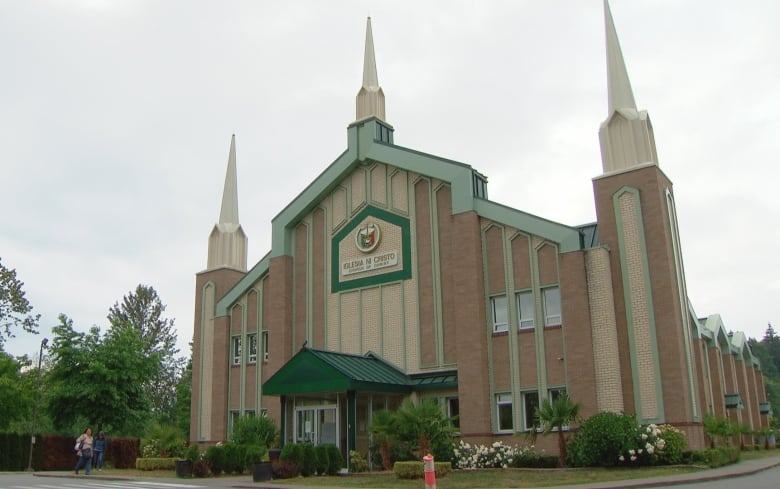 This Iglesia Ni Cristo church in Burnaby, B.C., is one of close to 40 across Canada. (CBC)

Menorca, 40, is a former unordained minister with the Iglesia Ni Cristo (INC), or Church of Christ.

He generated headlines in the Philippines after he broke with the church leadership and became a dissident.

Menorca had claimed that members of the INC abducted him, attempted to kill him and threatened the life of his young daughter.