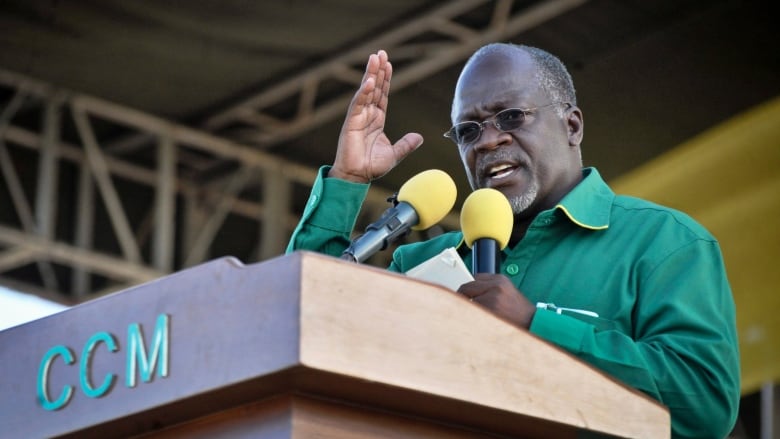 Official anti-gay prejudice in Tanzania is causing Canadian officials to reassess this country’s relationship with one of Canada’s biggest aid recipients.

Arrests of gay men in Zanzibar over the weekend, and the launch of “anti-gay patrols” in the former capital Dar es Salaam on Monday, are the latest incidents to alarm Canadian diplomats. They’ve come up this week at high-level meetings involving not only Canadian and Tanzanian officials but also those of other western donor nations.