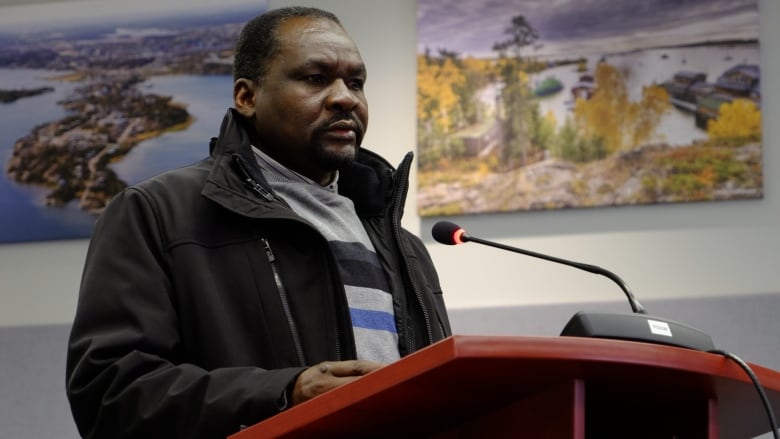 ‘I am [a] good person. I need another chance to support my family,’ Matar Mahamed Mahamud said at a special city council meeting in Yellowknife on Monday. (Gabriela Panza-Beltrandi/CBC)

A Yellowknife cab driver that made headlines for beating up a passenger in 2017 will not be allowed to continue operating a taxi in the city.

Matar Mahamed Mahamud lost an appeal to reinstate his chauffeur’s permit — which allows people to operate taxis in the city — at a special council meeting on Monday.

“I need another chance for my chauffeur permit. That is my second chance,” said Mahamud.

Mahamud was convicted in May of assault causing bodily harm following an incident in July 2017, when he attacked a passenger who could not pay his fare because he only had a debit card.

The victim was left with two black eyes and a concussion.

Mahamud was sentenced in October to eight months of house arrest and one year probation. 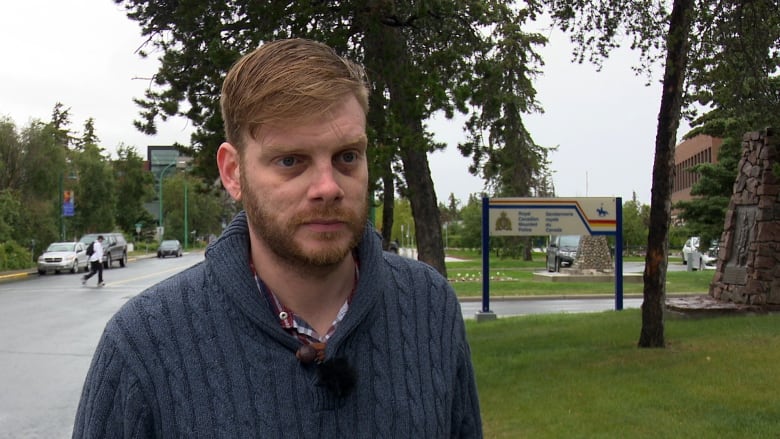 Yellowknife resident Angus Durrie says he was assaulted by a cab driver after the driver refused to take him to a cash machine so he could pay his fare. (CBC)