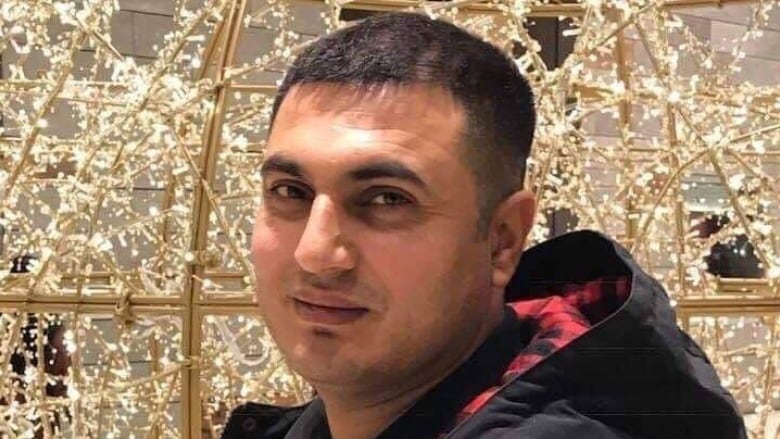 Arshad Sohail has been in Calgary for two years, coming here as a refugee.He was involved in an argument outside a strip mall which resulted in him receiving critical injuries.  He is currently in intensive care in hospital.(Submitted by Abid Khan)

Arshad Sohail, 35, came to Calgary two years ago as a refugee from Pakistan.

He was involved in a confrontation outside Mike’s Family Billiards in the 2000 block of 32nd Avenue N.E. in the early hours of Monday morning, leaving him critically injured.