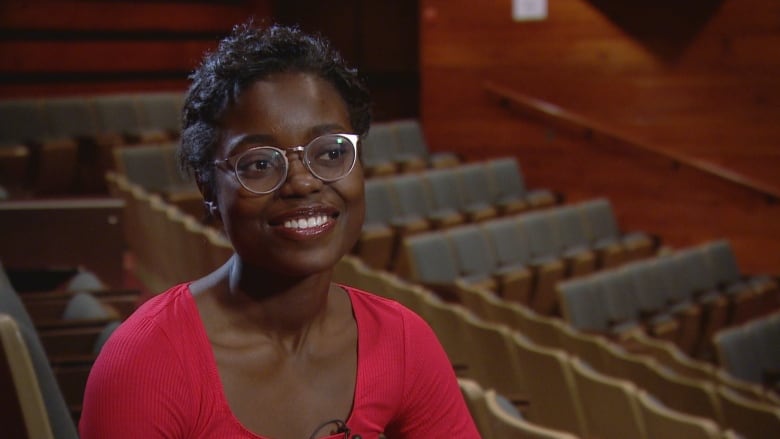 A University of Toronto student is making her directorial debut, while also putting Haitian history in the spotlight.

Abigail Whitney says when a friend showed her the script for Les Frères, she felt an immediate connection to the characters.

“I read the script, I loved it, I said, ‘Full on, yes. I really want to direct this play,'” Whitney told CBC’s Our Toronto.

Les Frères explores the story of three Haitian brothers who are forced to deal with their family trauma following the death of their father. The play runs from Nov. 29 until  Dec. 1 at the George Ignatieff Theatre at University of Toronto.

The script was written by New York-based artist Sandra Daley-Sharif — who not only encouraged Whitney to bring the story to the stage, but was also comfortable allowing the student to put some of her own personal touches on the piece. 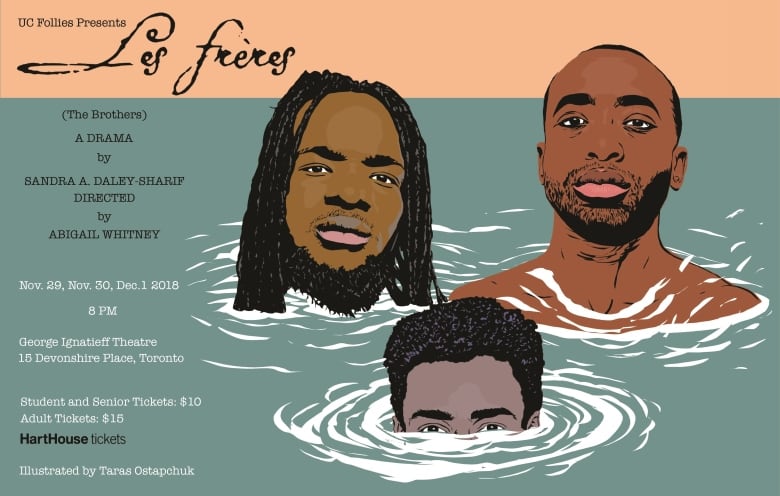