China Wants Total Access To Canada, May Seek To Import Its Own Workers

China’s government is seeking full access to Canada’s economy in free trade talks, a move that could result in Chinese state-owned companies bringing their own employees to work on projects in Canada.

China’s ambassador to Canada, Lu Shaye, told the Globe and Mail his government wants to avoid discussions of human rights issues, fearing it could become a “bargaining chip” in negotiations.

Additionally, China would see any attempt to block takeovers of Canadian companies on national security grounds as protectionism, Lu said.

“Investment is investment. We should not take too much political considerations into the investment,” he said. “Just like the negotiations of the (Canada-U.S.) FTA, we should not let political factors into this process. Otherwise, it would be very difficult.”

Canadian and Chinese officials held exploratory talks on a free trade deal earlier this year. Lu told the Globe another meeting will take place in April. 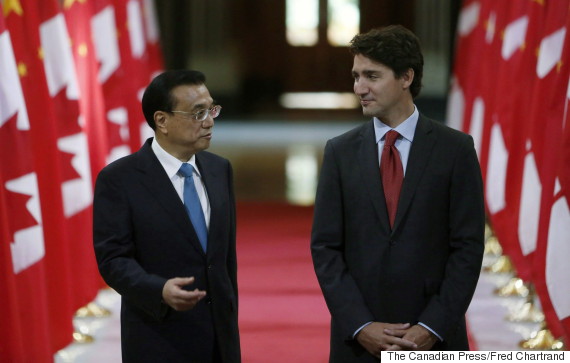