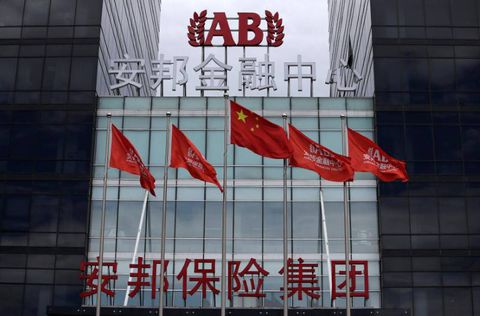 Retirement Concepts owns and operates about 24 retirement “communities,” mostly in B.C., except for several properties in Calgary and Montreal. What makes it even more attractive is that it also owns holdings of unused or partly developed land that would allow a major expansion of facilities in the future.

The company is an important part of B.C.’s health-care delivery system. Retirement Concepts is the highest-billing provider of assisted living and residential care services in the province. The B.C. government paid the company $86.5-million in the 2015-16 fiscal year, more than any other of the 130 similar providers.

A source familiar with the deal said it exceeds $1-billion, but Retirement Concepts declined to confirm the size of the transaction. “The terms of the proposed transaction have not been disclosed publicly and we cannot comment on the amount you refer to,” said Azim Jamal, president and chief executive of Retirement Concepts.

The name of the firm acquiring Retirement Concepts is Cedar Tree Investment Canada, which was incorporated as a federal Canadian company only in July. Cedar Tree’s registration initially gave the names of its two directors as Hong Zhao and Ye Zhang with their contact address as Suite 2560 at 200 Granville St. in downtown Vancouver. People with the same names and address are also the two listed directors for Maple Red Financial Management Canada Inc., the company that Anbang used to buy a controlling interest in all four towers of Vancouver’s Bentall Centre last year.

The directors have since changed, as has their address, and Cedar Tree’s contact information is now a major Canadian law firm’s downtown Vancouver office.

Telephone calls and e-mails to Cedar Tree Investment’s listed directors were not returned. The Globe and Mail was also unable to reach anyone at Anbang International, Anbang Insurance’s global investment arm, at its Vancouver number.

An investigation by The New York Times earlier this year revealed that 92 per cent of Anbang is currently held by firms either fully or partly owned by relatives of Anbang’s chairman, Wu Xiaohui, or his wife, the granddaughter of the former Chinese leader Deng Xiaoping, or Chen Xiaolu, the son of a famous People’s Liberation Army leader.