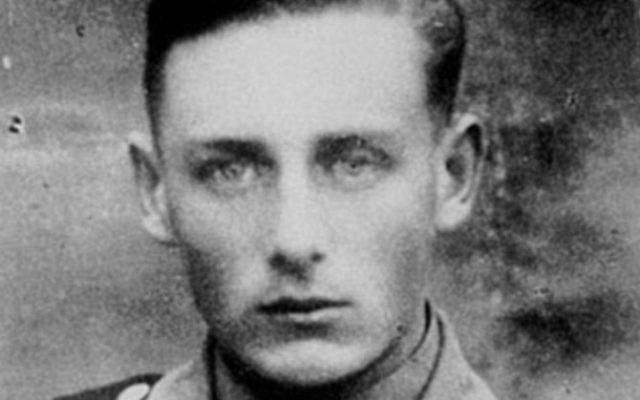 Helmut Oberlander during his time serving as a an interpreter for the Nazis with Einsatzkommando 10a. (CIJA)

OTTAWA, Canada — Canada’s federal court declined Thursday to review a decision to take away the citizenship of a Ukranian immigrant for alleged ties to a Nazi killing squad during World War II.

In a statement, the court said the government’s finding that Helmut Oberlander had lied about his wartime activities when he arrived in Canada in 1954 was “justifiable,” opening the door to his deportation.

The federal court in its decision upheld the government’s conclusion that Oberlander “voluntarily made a knowing and significant contribution to the crimes and criminal purpose of this SS killing squad.”