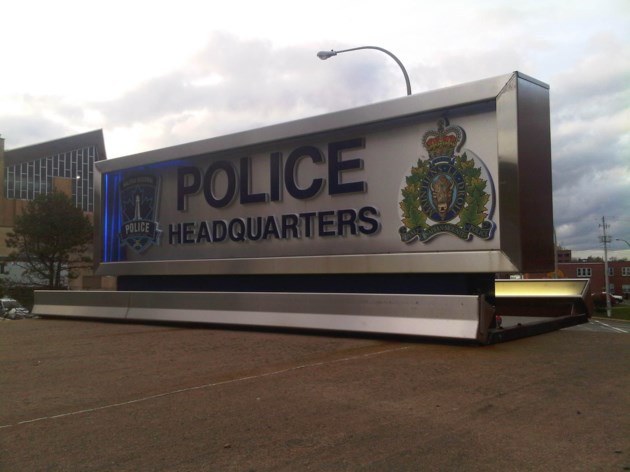 Another taxi driver in Halifax has been charged with sexually assaulting a passenger after an incident this past fall.

Halifax Regional Police allege the driver sexually assaulted one of the passengers while she was in the vehicle.

Police were contacted a couple of hours later.