Karen Wang wrote that as the only Chinese candidate, she could beat Jagmeet Singh, noting he is Indian 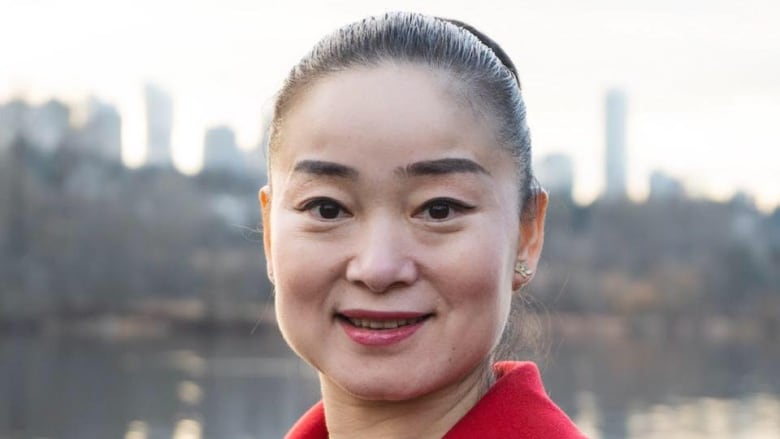 Karen Wang, the Liberal candidate in the Feb. 25 Burnaby South byelection, has resigned.(facebook.com/karenxbwang)

In a WeChat post reported by StarMetro Vancouver, Wang wrote that as the only Chinese candidate, she could beat Jagmeet Singh, who she noted is of “Indian descent.” Singh was born in Scarborough, Ont., to parents who immigrated to Canada from Punjab state in India.

“Recent online comments by Karen Wang are not aligned with the values of the Liberal Party of Canada,” said a statement from the party.

“The Liberal Party has a clear commitment to positive politics and support for Canadian diversity, and the same is always expected of our candidates.”

In a statement, Wang apologized to Singh and said her choice of words in the social media post were not well considered.

“In trying to speak about my own story and the importance of people of all different backgrounds getting involved in this important byelection, I made comments online that also referenced Jagmeet Singh’s cultural background.”

On Saturday, Wang used WeChat to urge supporters to vote for her in a post, translated from Chinese, part of which said: “If we can increase the voting rate, as the only Chinese candidate in this riding, if I can garner 16,000 votes I will easily win the byelection, control the election race and make history! My opponent in this byelection is the NDP candidate Singh of Indian descent!”