Canada to welcome hundreds of refugees from Libya

Canada to welcome hundreds of refugees from Libya 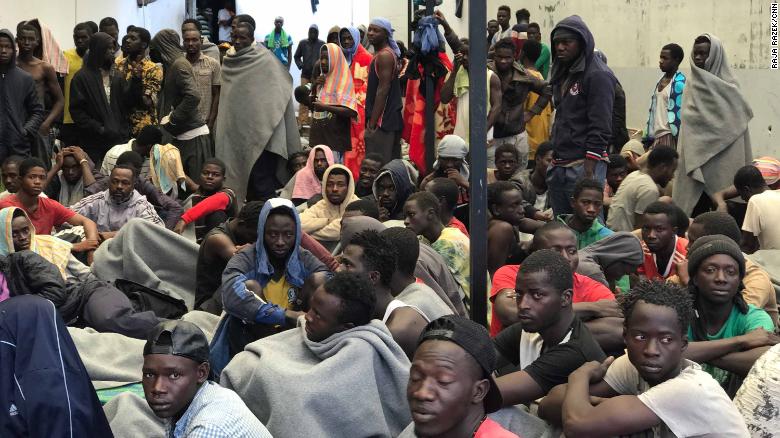 Inside the Triq Al-Sikka Detention Center in Tripoli, Libya, in 2017.

(CNN)Canada has announced it will take in 750 refugees from Libya, some rescued from migrant detention centers.

Immigration Minister Ahmed Hussen said in a statement that Canada had already resettled more than 150 people, with another 600 anticipated to arrive in the next two years.
Two years ago, CNN revealed video footage that showed migrants being sold into slavery in Libya, some for as little as $400 each. It caused an international outcry, with the UN Security Council condemning the sale of migrants as “heinous abuses of human rights.” 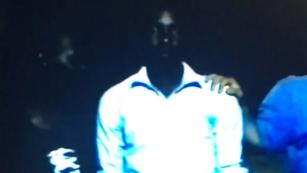 Migrants being sold as slaves 06:49
Watch the documentary: People for Sale
Announcing Canada’s move, Hussen said: “In 2017, the world was shocked to see the harrowing images of people being sold into slavery in Libya.
“In response to the situation, Canada was one of the few countries to step up to work with the UNHCR [the UN refugee agency] to resettle these refugees directly from Libya and offer them a new home in Canada.”
He added that Canada would also resettle 100 refugees from Niger, rescued from Libyan migrant detention centers, including victims of human smuggling.
Tags: libya, refugees
◀ Ottawa begins fast-tracking asylum claims from selected countries
Cut-off score decreases by three points in new Express Entry draw3,350 Express Entry candidates invited to apply in June 26 draw ▶